"Crimes of the Heart," a darkly comedic play by Beth Henley is set in 1974.  Three eccentric sisters in Hazlehurst, Mississippi, are having what Babe, the youngest sister, calls a 'bad day.' She is out on bail, having just shot her husband. The middle sister, Meg, a would-be singing star, has retreated from Hollywood by way of a psychiatric ward and Lenny, the eldest sister, is facing her 30th birthday with no romantic prospects. Past resentments bubble to the surface and each sister must come to terms with her own “crimes of the heart”.

In an effort to do our part to limit the spread of COVID-19, we will begin requiring proof of COVID vaccination (or proof of a negative COVID test within the last 48 hours) to enter the theatre. This is for the protection of all of our guests, performers, and staff.
Please be prepared to show your vaccination card or a negative COVID test result within the previous 48 hours, along with a state or school-issued ID. In accordance with Oregon's statewide indoor mask requirements, Audience members will be required to wear a mask while inside the HART Theater building. 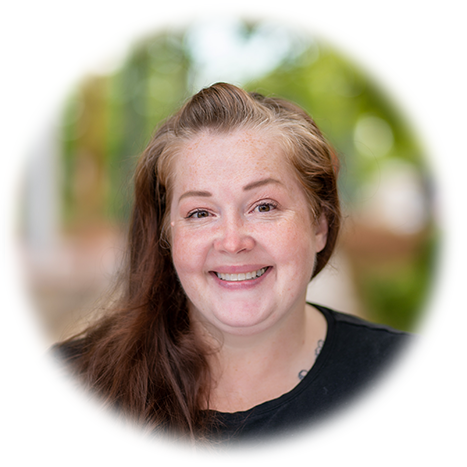 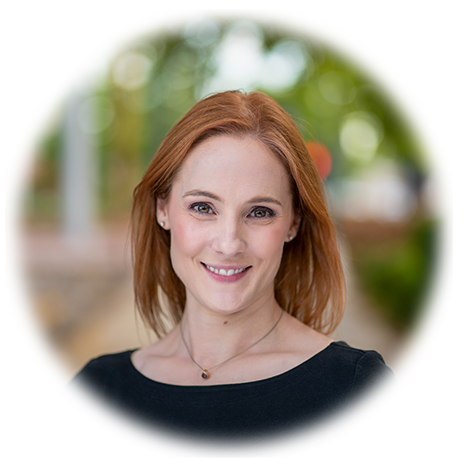 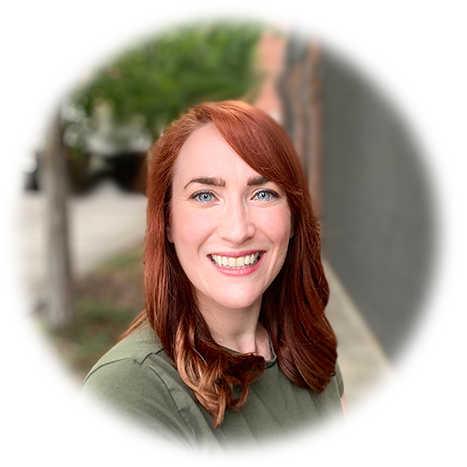 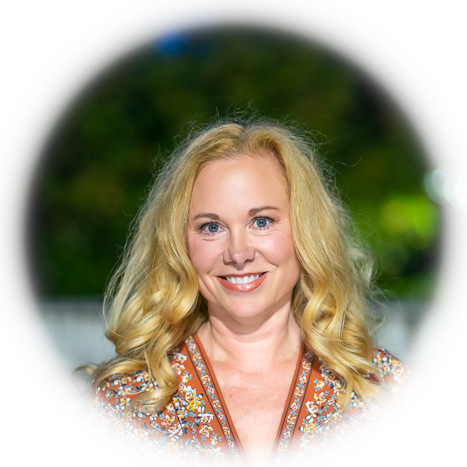 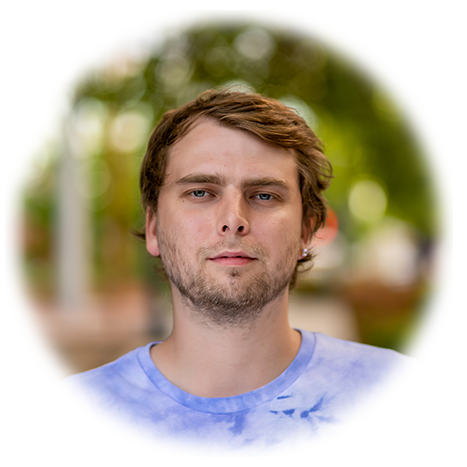 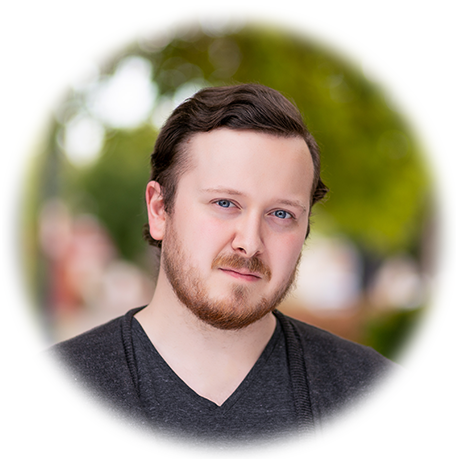 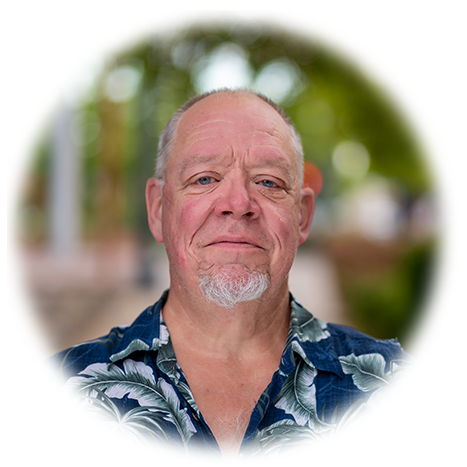 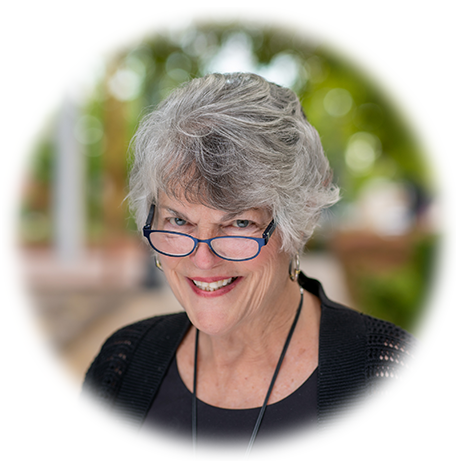