ALEX BOYLES (Jamie) is based in Southern Oregon where he has worked for pretty much every theatre around, including understudying for the Oregon Shakespeare Festival for 2 seasons.

Some of his favorite roles include: Roy in The Odd Couple, Wallace Ainsley in Miracle on 34th Street (a radio play), Dr Everett Scott/Eddie in Rocky Horror, Harry in Mamma Mia!, Brian in Avenue Q (Oregon Cabaret Theatre); Sheriff of Nottingham in Sherwood, Robert Kincaid in Bridges of Madison County, Angus Tuck in Tuck Everlasting, Jack in Leading Ladies (Collaborative Theatre Project); Fredrik in A Little Night Music, Guildenstern in Rosencrantz and Guildenstern are Dead, Ransome Foster in The Man Who Shot Liberty Valance, Georges in La Cage Aux Folles, Oscar in Sweet Charity (Camelot Theatre); Dr. Madden in Next to Normal (Next Stage Rep Company). He also played Professor Bhaer and served as co-director of Little Women (Randall Theatre). Alex received an MFA in Acting from The Ohio State University in 2012 and he would like to thank his wife for her support because, frankly, it would be impossible to thank her enough. 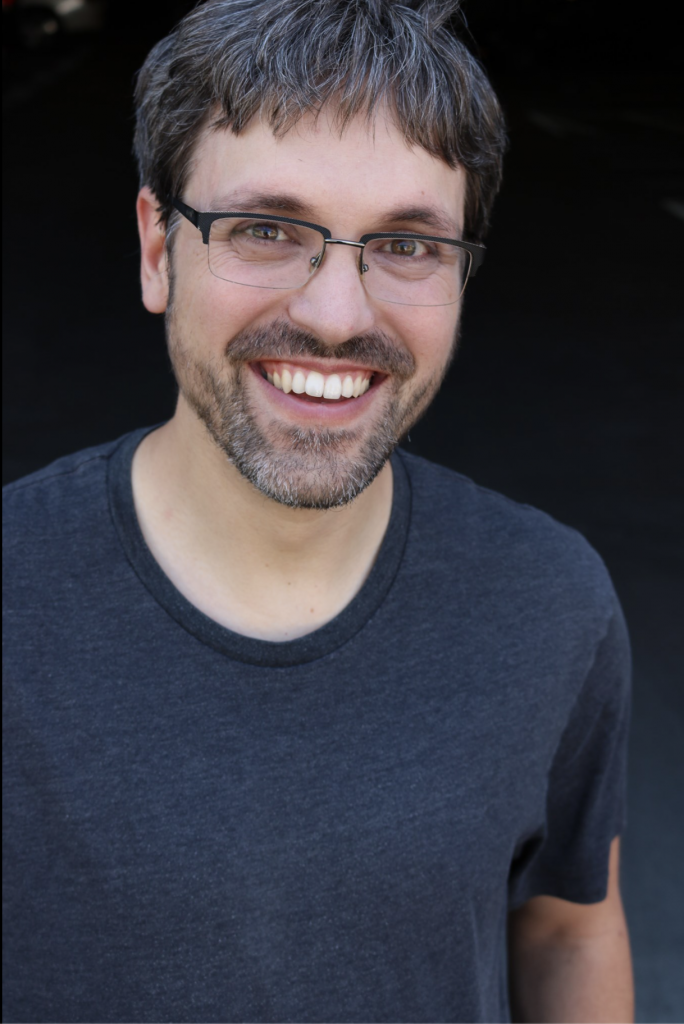 Originally from Northern California, Nicole received her B.A. in Audio Recording from CSU, Chico. Over the past year, she's discovered a passion for projects that combine her love of theater with her interest in modern multimedia/technical elements. She took on her first producing/directing project for HART in October of 2020. In this production of The Revolutionists , each actor performed from their own space and were brought together into one "virtual stage" using green screens and special effects. She's honored to be producing this interpretation of The Last Five Years with a stellar crew of folks.

Nicole's favorite stage roles include Jo March in Little Women, Maria in The Sound of Music, Lilli Vanessi/Kate in Kiss Me, Kate, Sarah Brown in Guys & Dolls, and Laurie in Oklahoma. Her favorite real-life role is as a dog mom to her two terrier rescues. 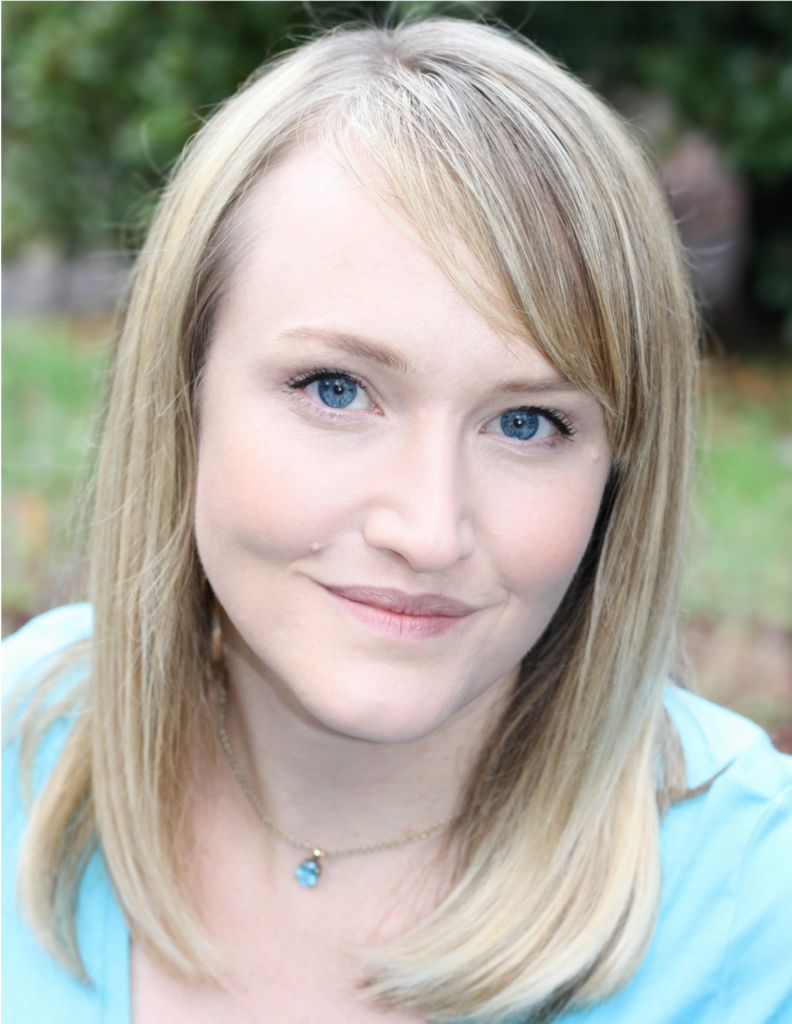 Paul Cosca is thrilled to be taking on this project on the HART stage. Originally from northern California, Paul got a BFA in acting from the Chicago Conservatory of Performing Arts at Roosevelt University. While in Chicago he directed pieces for several different theatres and ran his own theatre for six years. He has worked as a director, producer, music director, fight choreographer, playwright, light and sound designer, puppet designer, and even a brief foray into stage management. He has also appeared on stage in dozens of plays and musicals. Favorite roles include Frollo in Hunchback, The D'Ysquith family in A Gentleman's Guide to Love and Murder, Victor in Frankenstein, and Audrey II in Little Shop. More information about Paul can be found at www.paulcosca.com. 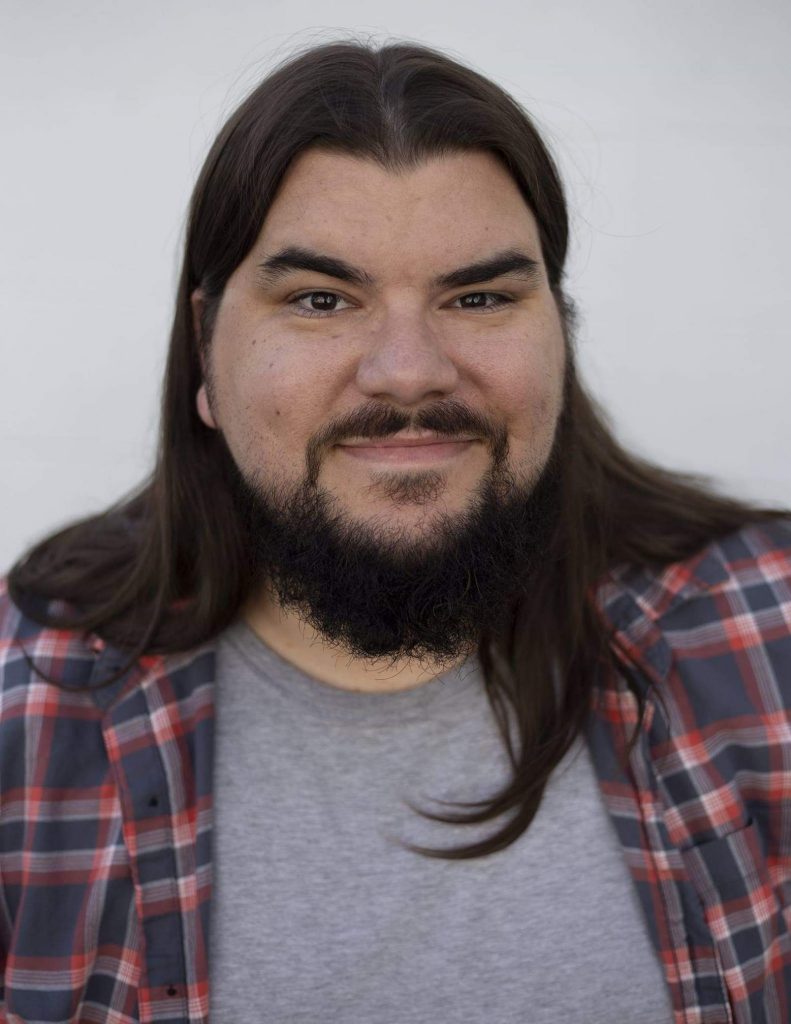 Beth Noelle is a professional singer, voice teacher, accompanist, dance instructor, choreographer, and Musical Theater performer/director. In 2003, Beth began combining her interests in music, voice, bodywork, and personal growth to form an innovative approach to singing and self-expression: The PATH of Authentic Voice, a holistic approach to personal empowerment through singing. 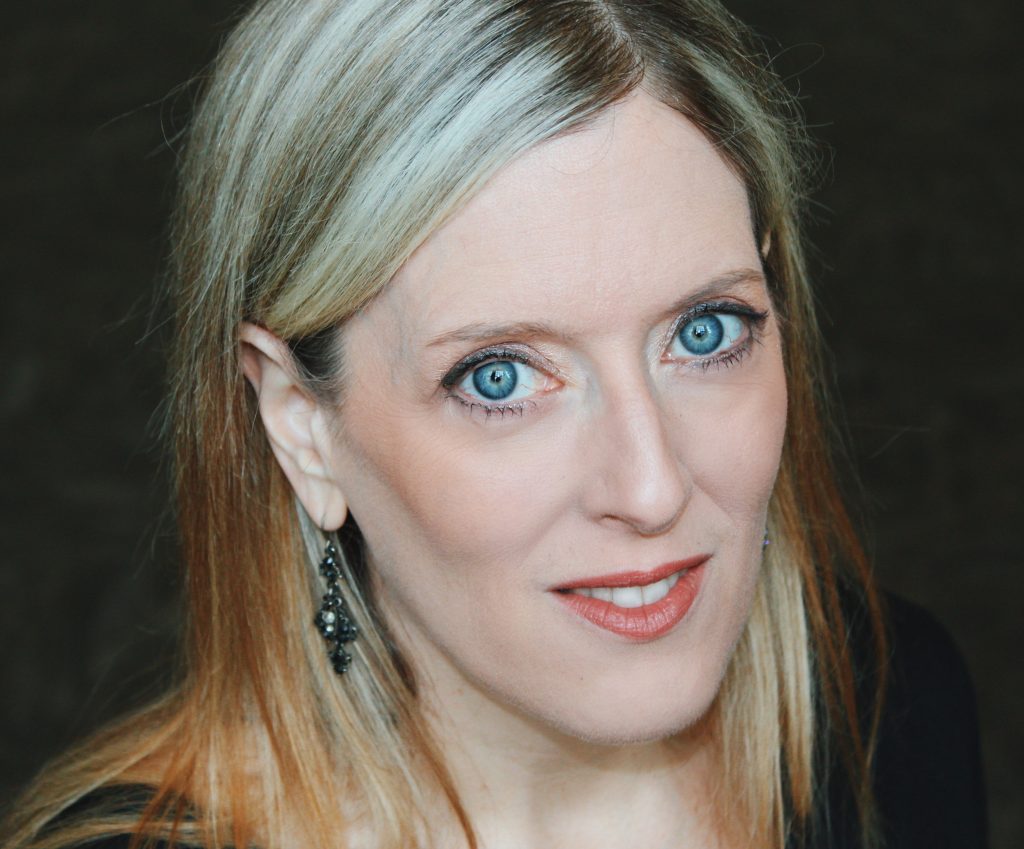 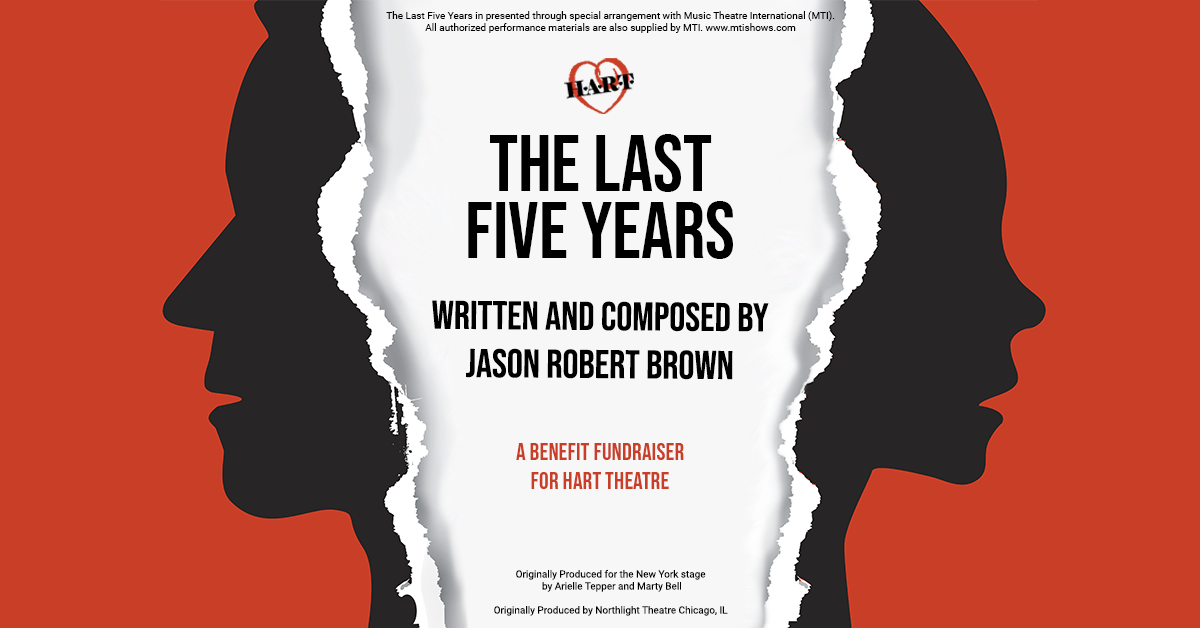