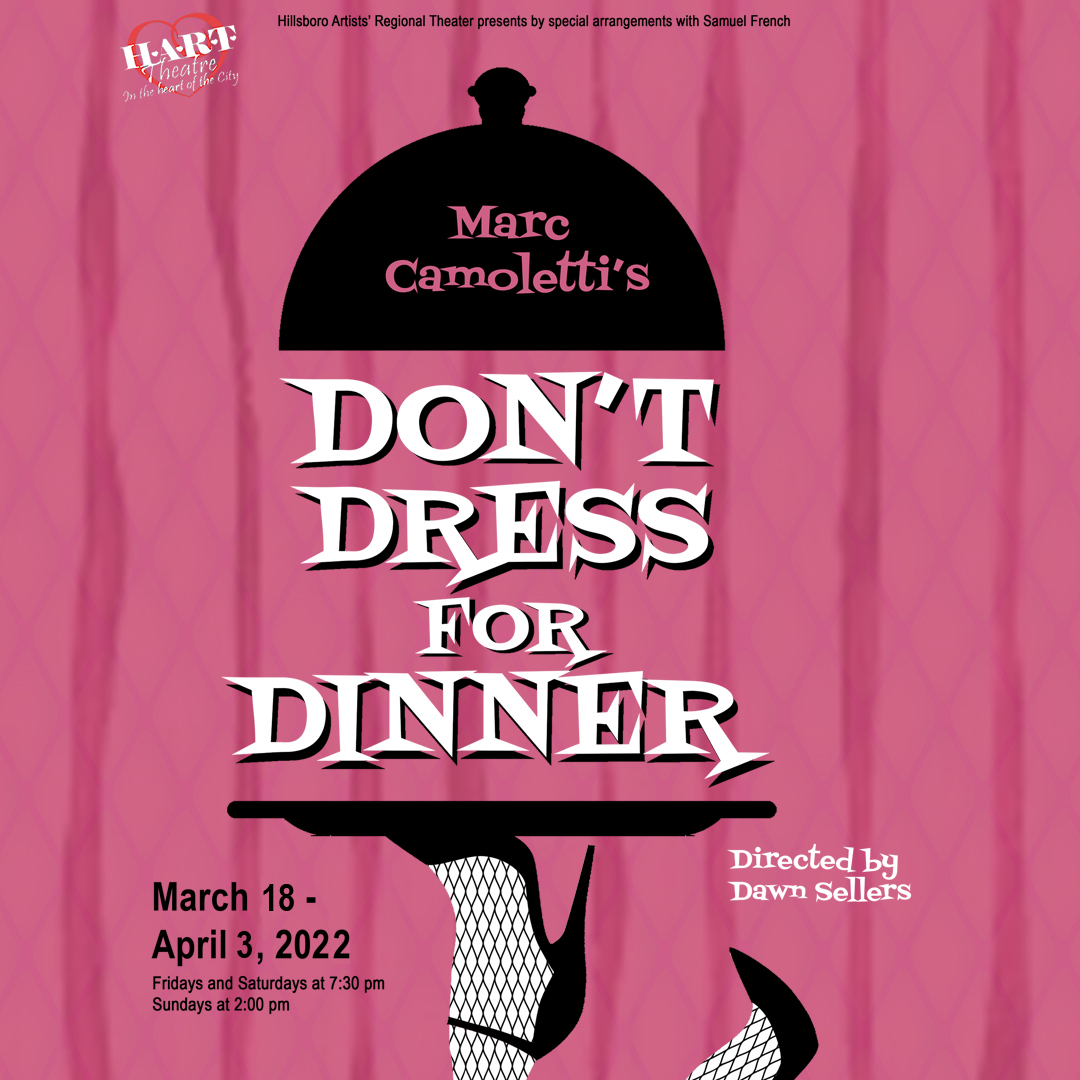 Bernard is planning a romantic weekend with his chic Parisian mistress in his charming
converted French farmhouse, whilst his wife, Jacqueline, is away. He has arranged for a cordon
bleu cook to prepare gourmet delights, and has invited his best friend, Robert, along too to
provide the alibi. It’s foolproof; what could possibly go wrong? Well…. suppose Robert turns up
not realizing quite why he has been invited. Suppose Robert and Jacqueline are secret lovers, and
consequently determined that Jacqueline will NOT leave for the weekend. Suppose the cook has
to pretend to be the mistress and the mistress is unable to cook. Suppose everyone’s alibi gets
confused with everyone else’s. An evening of hilarious confusion ensues as Bernard and Robert
improvise at breakneck speed.

This boulevard comedy was a smash hit in Paris, where it played for over two years, and in
London, where it ran for six years at the Apollo and Duchess Theatres. It has since played in
theatres all over the USA and the English speaking world and was revived in Chicago and on
Broadway at the American Airlines Theatre in 2012. Two time Tony Award nominee.