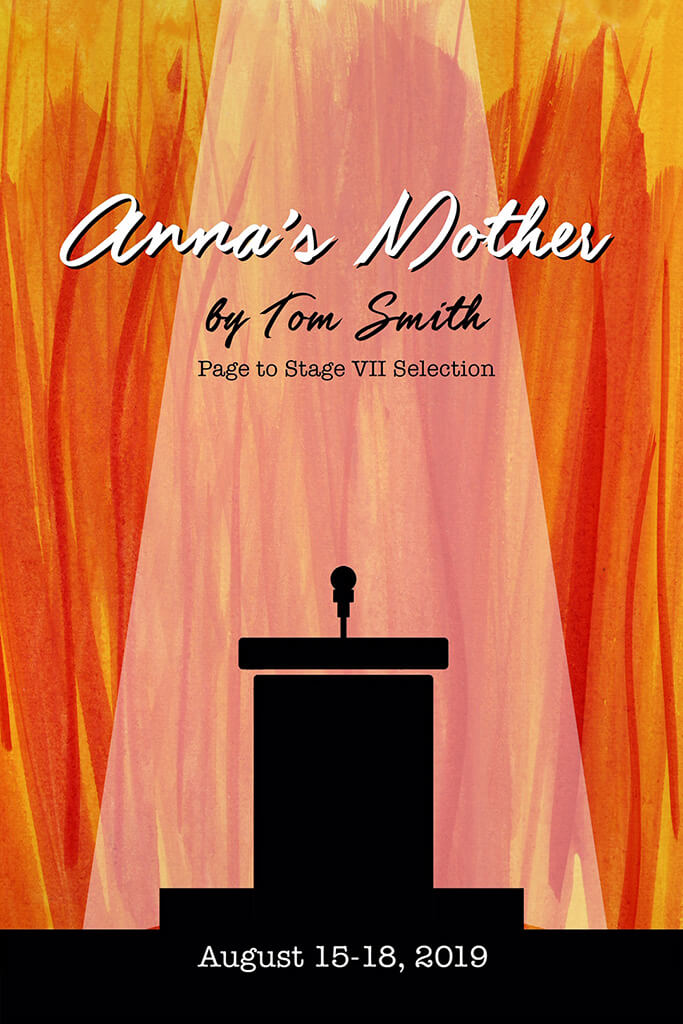 Veronica receives news her eldest daughter, Anna, has tragically died while on duty as a
firefighter. The media picks up the story, and soon Veronica is thrust into the national spotlight
as the mother of a hero. After a year speaking to groups and becoming a sort of celebrity,
Veronica must come to terms with whether her choice to honor her daughter was based on
love or something more self-serving.