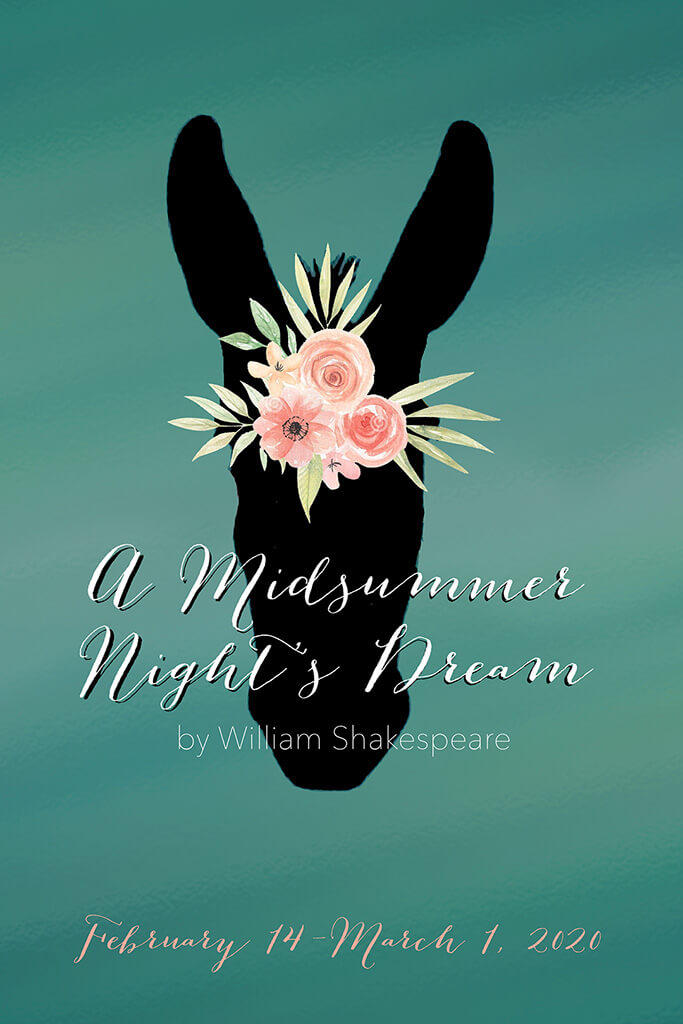 In one of the most famous of literary love quadrangles, A Midsummer Night’s Dream tells the tale of Hermia, Demetrius, Lysander, and Helena; four misguided lovers whose journey into the woods lands them in even more trouble, as members of the fairy kingdom decide to use them as veritable pawns in their own love games. Against the backdrop of the wedding of Duke Theseus and Hippolyta, and the fiery battle of wills between the Fairy King and Queen, Oberon and Titania, the four lovers are challenged by magic and trickery to finally work out what love is all about.